Cédric Van Damme has a Master in Commercial Sciences (Ugent) and bachelor in sports management (Vives). Before joining Vista, Cédric worked for 4 years for EY, first in audit then in transaction due diligence. During his spare time Cédric can be found on the golf course, his bike or the bar. 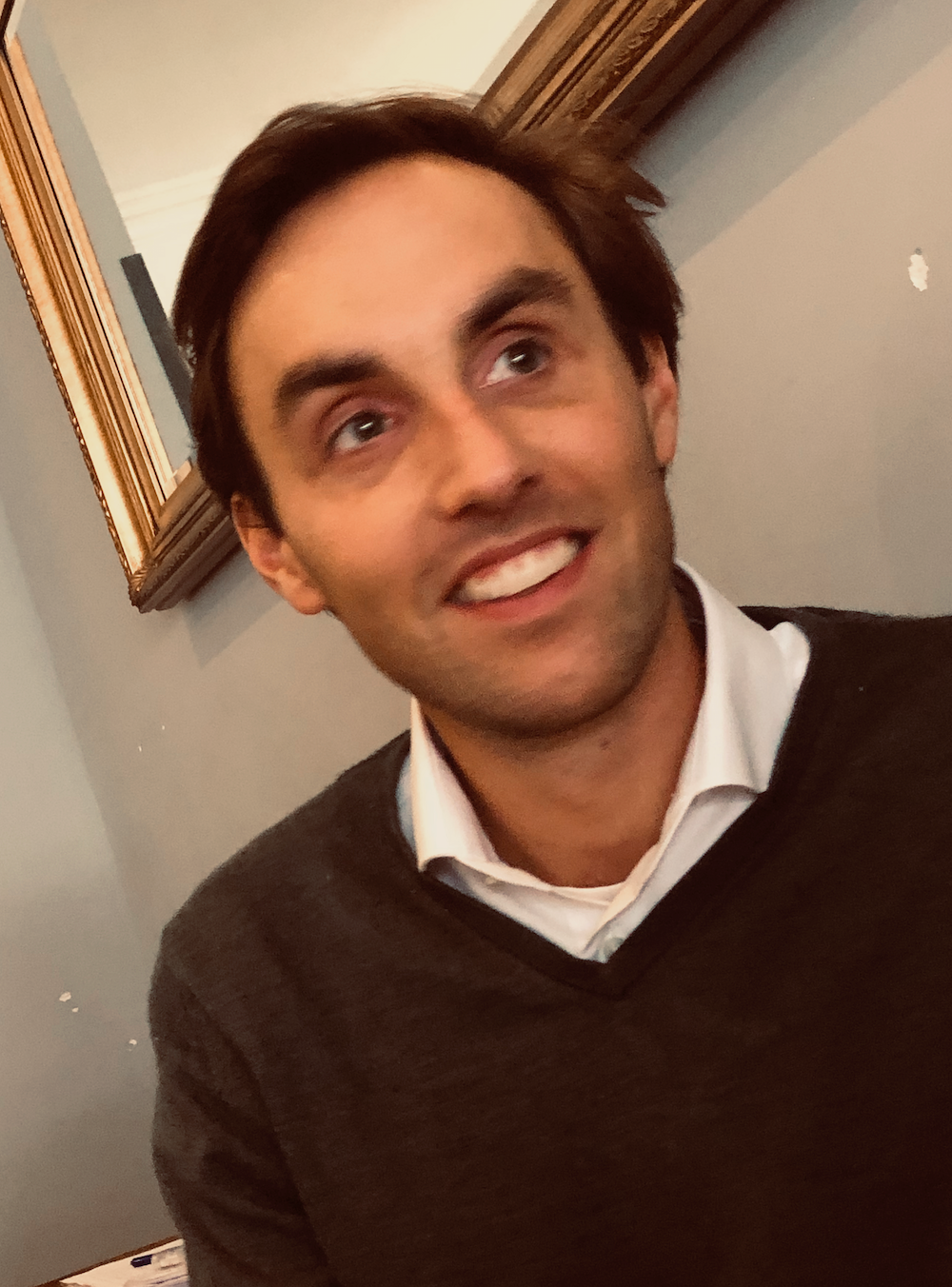 We use cookies to analyse our traffic. We also share information about your use of our site with our social media, advertising and analytics partners who may combine it with other information that you’ve provided to them or that they’ve collected from your use of their services. Read More